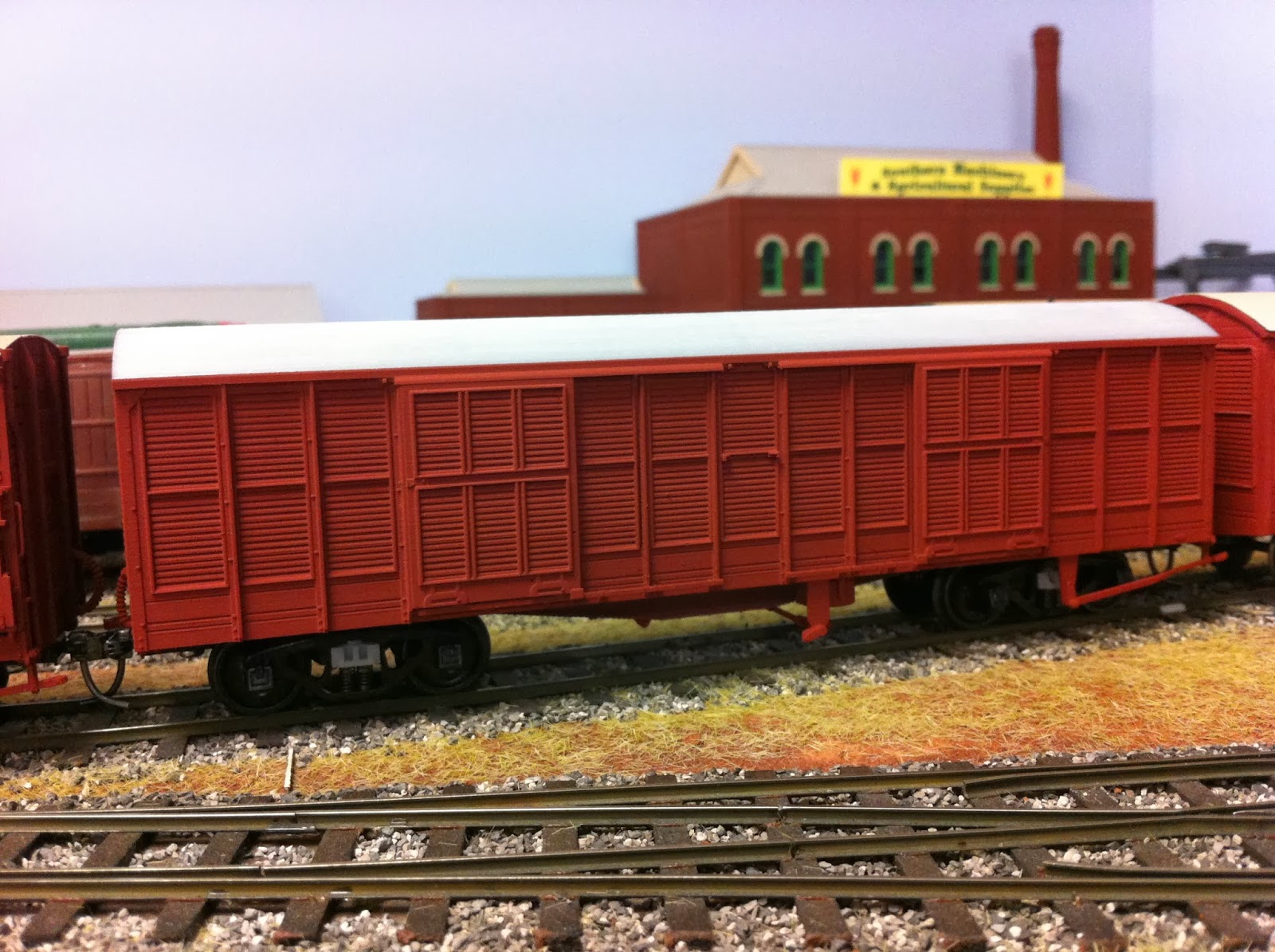 The model depicts the van in "as delivered" condition.  There were many modifications carried out during the life of the VD vans and Marbelup Models may produced later versions if there is sufficient demand.  The prototype vans lasted until approx. 1991.

The photo below, from Rail Heritage WA, shows a VD van in close to original condition. 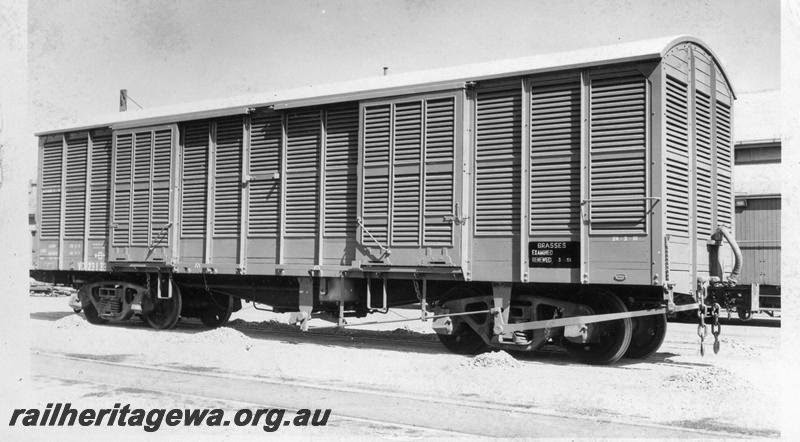 The body of the VD has been printed in one piece.  The print orientation has been chosen to optimise the definition of the louvres, which will result in some visible stepping on the roof, which can be smoother off by scraping and/or sanding.  As well, the modeller will be required to remove the support materials from the 3D printing process, and add various details such as handrails, from brass wire (not supplied).  For more information, please refer to the Construction Tips.


Back to Marbelup Models Home Page
Posted by Richard at Wednesday, January 29, 2014 No comments:

The Marbelup Models WAGR water columns are typical from the late steam era, and are available in two heights.

Prior to the mid 1950's, the original, shorter version of the water column was in use.  However, in preparation for the introduction of larger steam locos like the V class, many existing water columns were raised in height by 18" (in the old measure) by the addition of a cast spacer piece.  Photographic evidence from the Rail Heritage WA web site, suggests that most water columns at larger stations were raised in height, but some shorter columns remained at smaller stations and on lines not suitable for the larger steam locos.

Having drawn the 3D drawing for the extended water column, it was then a simple matter to produce a version without the spacer piece, allowing either type to be 3D printed.
Here is one photo of the many available from Rail Heritage WA, by searching for "water column". 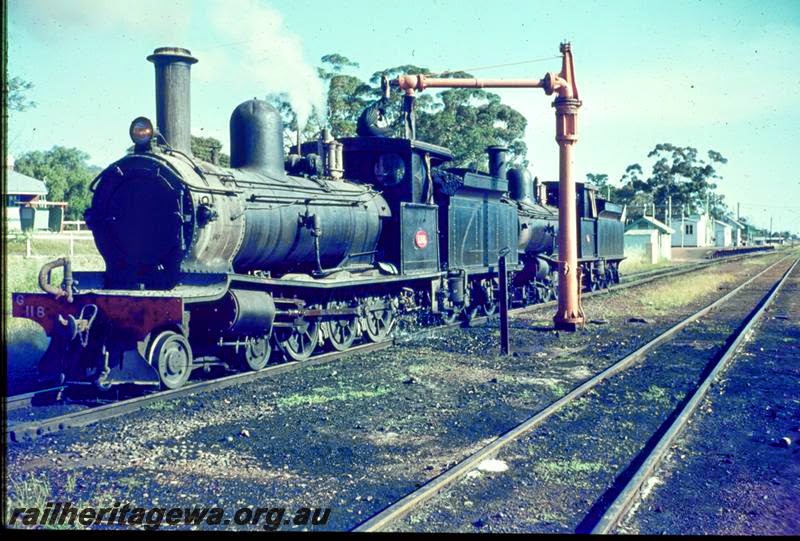 Back to Marbelup Models Home Page
Posted by Richard at Monday, January 06, 2014 No comments:

The 10 prototype SXT bogie sheep wagons were introduced in 1961 and 1962, and were written off between 1975 and 1990.  They were literally kitbashed by WAGR from two CXB 4-wheel sheep wagon bodies mounted on a long bogie underframe from a TA cattle wagon.

Marbelup Models was able to replicate the prototype kitbashing by cutting and pasting the 3D drawings of the CXB onto a stretched version of the underframe from the VG bogie covered van.  It wasn't quite that easy, as the gangway linking the two CXB bogies had to be drawn in, based on available photographs, and various minor alterations were required.  Nevertheless, the ability to reuse parts of 3D drawings already done saved a lot of time compared to drawing a new model from scratch.

The photo below, from Rail Heritage WA, shows an SXT in good condition.

AS with the CXB, the body of the SXT has been printed in two pieces with a vertical join.  The modeller will be required to remove the support materials from the 3D printing process from the two sections, and add various details such as handrails, from brass wire (not supplied).

For further information, please refer to the detailed Construction Tips.


Back to Marbelup Models Home Page
Posted by Richard at Monday, January 06, 2014